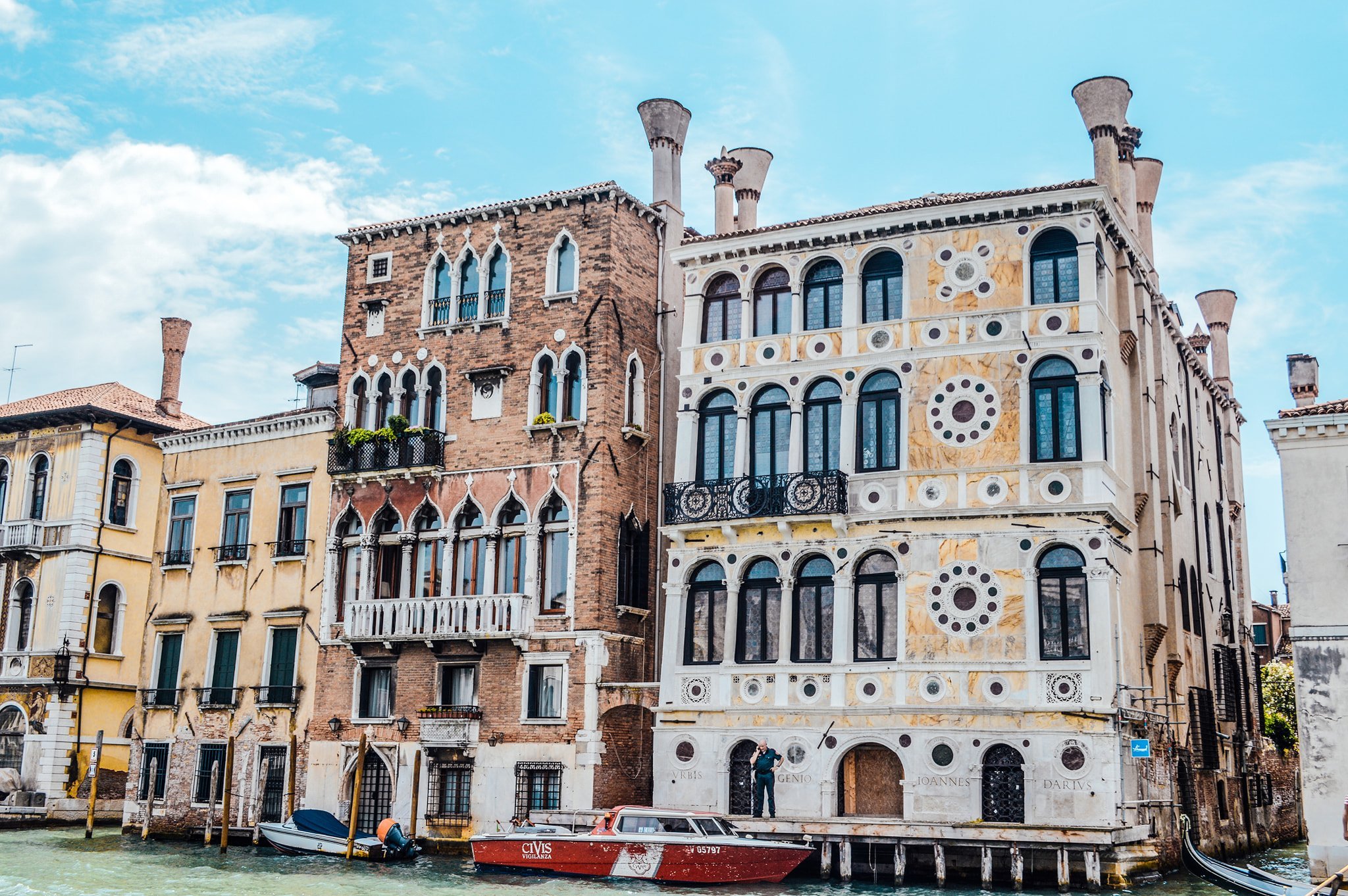 Overlooking the Grand Canal in Venice, between Santa Croce and San Polo we find the splendid Ca’ Dario palace in the Dorsoduro district. The structure, which is located exactly at the entrance of the Rio delle Torreselle, is immediately recognized for its majesty and elegance that has always distinguished it.

Its fame actually precedes its sight, but not only for its imposing beauty. The secret story that the rooms of Ca’ Dario conceal is rather disturbing. The legend, if this is the case, of the elegant Venetian palace says that whoever buys the house is doomed to terrible misfortunes.

In particular, it is said that the owners of the building have died from rather bizarre accidental causes. But is this reality or is it just a legend that populates the streets of beautiful Venice?

Ca’ Dario was commissioned in 1479 by Giovanni Dario, then Secretary of the Senate of the Republic of Venice. Built in perfect Venetian style, the structure immediately acquired this disturbing fame due to the mysterious deaths that occurred inside it.

History has it that after the death of Giovanni Dario, the palace passed to his daughter Marietta and her husband who died stabbed to death. The woman also died shortly afterwards but committed suicide. But it was only in 1800, following other accidents, that the palace acquired the reputation of a cursed house. First the Armenian merchant Arbit Abdoll, then the English scholar Radon Brown and finally the American Charles Briggs.

The deaths of these men all had one thing in common: these people were the owners of Ca’ Dario. Over time, the list has become thickened with the names of illustrious men who have suffered similar tragedies, i.e. suicides or unexplained accidental deaths.

In 2000 the famous director Woody Allen became interested in the building for the purchase, but given the strange legends about the structure, he gave up the negotiation. Currently Ca’Dario is owned by an American multinational but is not inhabited by anyone, the reasons are quite intuitable.

But why would the Venetian palace be cursed? According to some hypotheses this was erected on an ancient Templars’ cemetery even if no source can confirm the supposition.

According to others inside Ca’ Dario, even today all the ghosts of the previous owners who lost their lives still live there. In short, if it is reality or legend we cannot know, but one thing is certain: all Venetians prefer to keep well away from the palace.